I specialize in creating a personal ceremony that includes the elements YOU want. Most ceremonies fit into the categories below, but always feel free to ask additional questions. Information on my rates is available in the Packages section.

Many couples look for a “spiritual but not religious” ceremony. Non denominational ceremonies can reference spiritual elements from various faiths, but do not necessarily ascribe to a particular dogma or tradition. Couples may include elements or readings that lean in a particular direction (Christian, earth-based, pagan, Native American, etc.), or they may be very eclectic in their make up, borrowing from multiple traditions in ways that feel right to the couple. When working with couples, I always ask about elements that define a wedding to them, whatever they may be, and create the ceremony from those elements, regardless of their religious foundation.

Humanist ceremonies focus on the commitment of a couple through marriage, and their own agency in initiating and blessing the union. Many times incorporating Atheists and Freethinkers, these ceremonies leave divine beings out of it, and focus on elements of the natural world and human nature. They may also include scientific or historical readings.

Similar to humanist ceremonies, civil ceremonies tend to be quite secular, with minimal references to religion. These are typically what people think of when considering being married by a judge, lawyer or justice of the peace.

All of my wedding ceremonies are same-sex inclusive, and can also be tailored for gender neutral couples. While most of the readings in my Resources section are applicable to all couples, some of my favorites include fantastic readings from recent marriage equality court decisions and even philosophers, listed here and here. These resources are also great options for straight couples looking to bring marriage equality ideals into their own ceremonies.

The fight for marriage equality has not been cheap, and has involved financial, emotional and other sacrifices by many. While marriage equality is now available to all couples in the United States, there are still battles to be won within the LGBTQAP community. For this reason I will proudly donate 10% of my proceeds from any SS or GN wedding to Human Rights Campaign, one of the largest advocates in the US for equal rights.

Want to get truly creative? As long as your ceremony includes the three necessary marriage elements (Declaration of intent, vows, and pronouncement of marriage), almost anything can be included or removed. I personally do not speak Elvish or Klingon (or any languages other than English particularly well), but we can include your theme or off-beat style in any way you’d like.

Looking for readings and unity ceremonies? Head over to the resource page for some ideas to get you started! 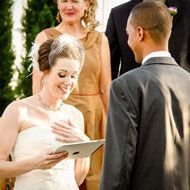 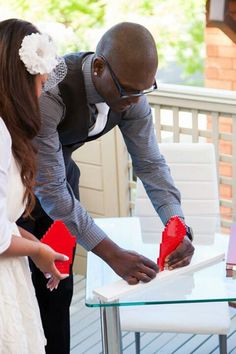 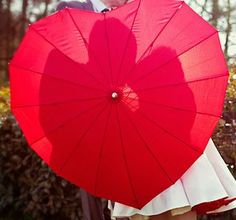 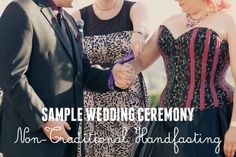 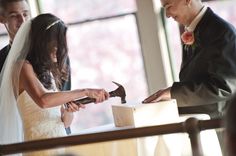 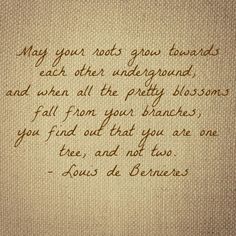 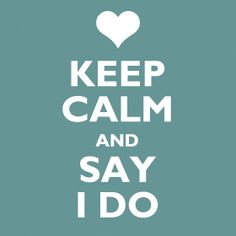 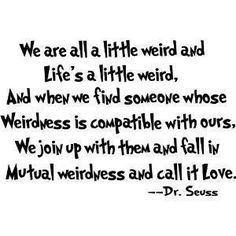 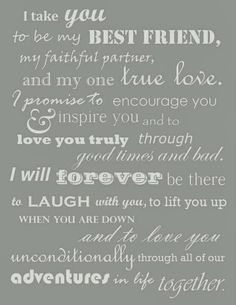